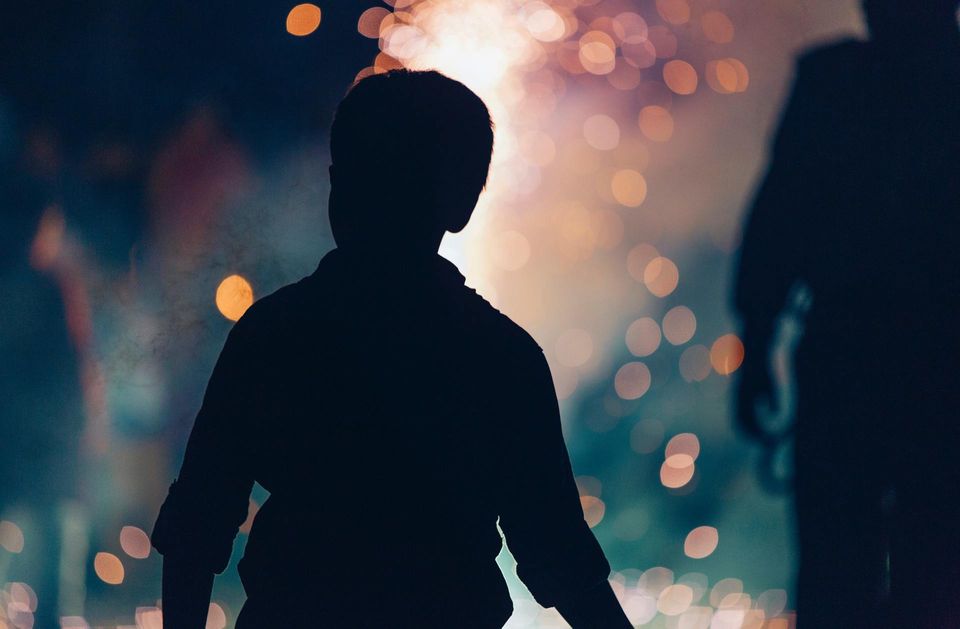 When Shreya Roy applied to adopt an orphan in New Delhi in 2012, she was told that the wait could be at least three years — if she was lucky.

“We called about 25 children’s adoption homes in the city. They kept saying, ‘There are no babies, there are no babies,’ ” said Roy, a 35-year-old public relations professional. “It just did not make sense. Just look around — there are so many abandoned and poor babies.”

Roy’s frustration reflects what one government official calls India’s “shameful” record on adoption: With more than 30 million orphans in the country, according to one estimate, only about 2,500 were adopted last year, down from 5,700 four years ago. Prospective parents, meanwhile, are stymied by complicated rules, long delays, overcautious bureaucracy and illegal trafficking.

Now, officials such as Maneka Gandhi, the minister for women and child development, want to change that.

“People have to wait for three to four years to adopt. That is inexcusable,” Gandhi said recently. “I want to overhaul the system so it takes not more than four months to adopt.”

“Earlier, the attitude was if a child got adopted before four years, there must have been something wrong,” Gandhi said. “So they would look for ways to make the rules tighter.”

But reform may not come easily, particularly for foreign adoptions. The annual number of adoptions by foreigners fell from 628 to 271 in the past four years because the government’s priority is to find Indian parents first. India also wants to limit foreign adoptions to less than 20 percent of the total.

This month, a parliamentary panel killed a government proposal to boost foreign adoptions, saying that such an option must be explored only when there is a problem finding suitable parents within India.

Observers say there are fewer children coming into licensed adoption agencies because of a thriving illegal market that funnels abandoned infants from hospitals directly to couples.

Those who try to adopt legally face long, frustrating waits. Some lose patience and give up. Others opt for surrogacy, an expensive but emerging trend among the affluent middle classes here. Or they bribe an official or call a VIP to try to jump the line.

“This is why agencies offer foreigners older children or those with disabilities,” said Lorraine Campos, assistant director of Palna, one of the oldest adoption homes in the capital. “Indians don’t like to adopt them. They ask for healthy babies that are about 6 months old or so. Even a minor disability is a no-no for Indian parents.”

But Campos said the number of infants coming to the adoption homes has dropped sharply in the past four years. They disappear from the hospital, she said, with the active connivance of doctors and nurses.

There is no estimate of how big the illegal market for adoption is, officials say.

“A large number of children go missing every year in India, and the number of infants is huge,” said Bhuwan Ribhu, a child rights activist with Bachpan Bachao Andolan (Save the Childhood Movement), which teamed up with police in New Delhi last year to bust illegal children’s homes. “It shows that there is a big illegal adoption market.”

In the past three years, footage from surveillance cameras at hospitals and crowded train stations has shown images of infants being stolen in big cities such as New Delhi and Mumbai.

In fact, the decline in adoptions is coinciding with waning social and caste taboos about taking in orphans among middle-class couples in Indian cities, analysts say. Nonetheless, the drop is pushing some agencies to shut down.

Official adoption numbers may also be low because many Indians who adopt from within their extended family networks do not register the adoption.

“So we really do not know how many orphans there are in India or how many adoptions. There is a data vacuum,” said Vinita Bhargava, author of a book on adoption.

Another hurdle is the lack of clear guidelines here to regulate foreigners’ attempts to adopt directly from biological parents without going through formal adoption agencies, said lawyer Karan Thukral. “The lack of legal clarity means such adoptions become vulnerable to delays, harassment and corruption,” Thukral said.

“At present, we are concerned with the fate of the adopted child in the U.S. What will be the status of the child there?” Delhi’s High Court stated in January, asking officials to study U.S. adoption law.

One of the cases that the court was hearing involved Promila Massey, 52, who works at a used-car company in Laurel, Md.

Massey cleared the adoption requirements in the United States and came to India to adopt a 9-year-old girl in 2012 directly from a friend. The handing-over ceremony was attended by family members, friends and a pastor, she recalled. She then registered the adoption with the local office here.

When Massey began the process of obtaining a passport for the girl, she was told that she needed a “no objection certificate” from India’s adoption authorities.

That certificate still has not come, she said. She went to the High Court later that year.

“It has been three years and my daughter is still stuck in India with her aunt. I have begged the officers [and] the court judge to let me have my daughter, but the case just drags on,” Massey said in a telephone interview. “She is growing up fast. Time is flying. I wanted to give her a good life here. But now I don’t know when I can have her.”

For Roy, the long wait finally paid off. She and her husband received a 15-month-old child last year.

“It is just a matter of patience. You wait it out no matter how frustrating and hopeless it seems,” Roy said.

About Us
Get to know us
Contact Us
Get in touch
Donate
© Rays of Hope US. All rights reserved.